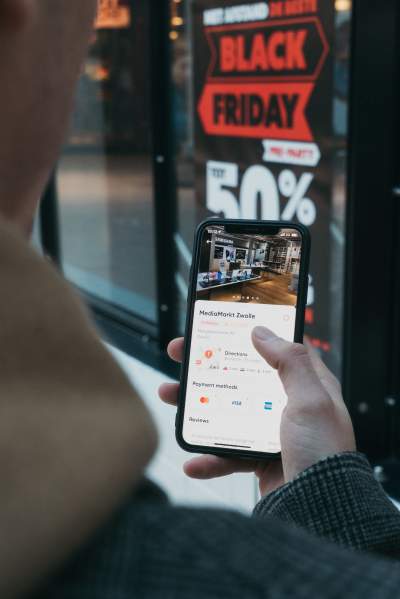 Long gone are the days when advertisers have to struggle to find the prime-time slots to run their advertisements on television. But this doesn’t mean that they don’t run ads on TV anymore. You can always expect to be interrupted by an ad break whenever you are watching a show on your Cox cable bundles. However, most advertisers now prefer to run their ads online on the internet. But where? Well, they run the advertisements on video-sharing platforms like YouTube.

The Likelihood of Online Ads Not Reaching People

Even though it’s a fact that the advertisement reaches the screen of the users, no one can truly guarantee if the ad is going to reach the people. For instance, whenever an ad starts playing, the viewer can simply tune out and do something else while it runs. According to Thales S. Teixeira, it’s not really that difficult to avoid an online even if you can’t skip it!

Considering how easy it is for viewers to avoid online ads, Thales S. Teixeira decided to do an experiment to help marketers get the most of their investment. Once he did his experiment, he found out that to capture the viewer’s attention and hold it, they will need to involve the elements of joy and surprise in the ads.

For the experiment, 58 adults were chosen to watch a four-minute clip of a sitcom followed by ads, each of 30 seconds. They selected a total of 28 ads to run during the show. Among those advertisements, 14 were to evoke either joy or surprise in the viewers at different points during the short clip. The remaining ads were emotionally neutral. They were run as emotional buffers. Participants who were chosen had the authority to either watch the ad in its entirety or skip it.

The researchers also installed cameras in the room. Those cameras focused on the expression of the viewers as they watched the advertisements. There was also an infrared eye-tracker that monitored the movement of their eyes. The researchers then used computer vision software to parse the data stored on the cameras to evaluate the emotional response based on different variations in facial features.

During the experiment, Thales S. Teixeira used the eye tracker to figure out how attentively the viewers watched the ad. They noticed two types of eye movement; one was a fixation, and the other was where the eye moved from place to place. When the data was collected, they found out that people have different on-screen attention patterns. And that it depends on the emotion that they are experiencing. So, while viewing the ad, people’s eyes moved differently depending on if they were joyful or surprised.

They also found out that those viewers who got engaged while watching an ad did not skip. They also figured out that the element of surprise is the best way to capture the attention, and then to retain it, they will have to include the element of joy. Therefore, to conclude this experiment, Teixeira stated that if advertisers want to have their efforts rewarded, then it is suggested that they include the element of surprise at the beginning of an advertisement. And then, they can focus on creating a longer period of joy so that the audience can remain hooked.

Capturing the attention of the audience with an ad is just one part of the battle. The ultimate goal is to convert that attention into sales. And Teixeira is already working on that. In collaboration with his partners at MIT, he will be doing an experiment that will involve monitoring participants as they view ads from the comfort of their own homes. Of course, they will be taking the consent of the participants before installing cameras to monitor them. The objective of this experiment is to see how people respond to ads in their natural settings. His findings will surely be intriguing for advertisers.