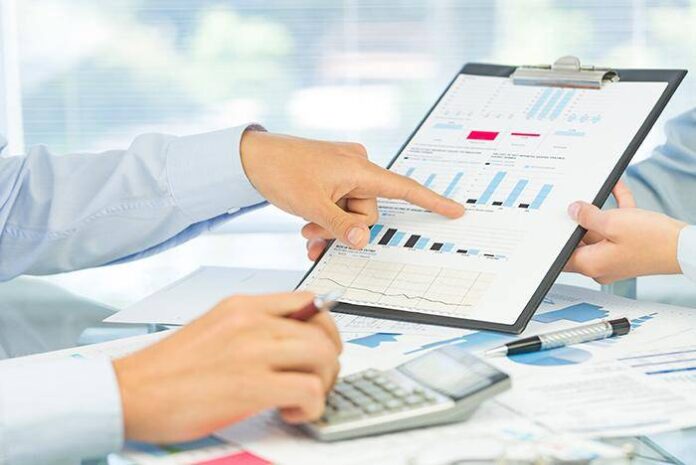 A recession is a top concern for many Americans, especially after the official figures released in July 2022 indicated a shrinking US economy for the second quarter. Primary reasons for the recession-like conditions in the US include the pandemic and the ongoing Ukraine war. While several signals point to a recession, it is not officially announced yet. So, how can one know how close is the US to recession?

Technically, a country is in a recession when its GDP, the value of goods and services produced in a period, continuously reduces for a couple of quarters. The same has happened in the US already. According to the Bureau of Economic Analysis stats, US GDP declined by 1.6% in the first quarter and 0.9% in the second. Americans face challenges as prices rise, borrowing costs rise, and layoffs become more expensive across the nation. However, the country has still not entered into a state of recession.

Based on reports from customer diligence services, here’s some crucial information to know about the US economy and its current distance from a recession.

Although declining GDP during two consecutive quarters defines a recession, it is not a sufficient factor to make the final call. It is a widespread economic contraction that lasts for over a few months. Depth, duration, and diffusion are the three primary criteria the economic condition must meet to call a recession. It is a national event where people lose jobs, consumers reduce expenditures, industrial production sets back, and businesses trim down investments. Calling a recession requires several signs instead of relying on a single indicator.

The US experienced a brief recession period from March-April 2022 at the peak of Covid-19. As an aftereffect, around 22 million jobs vanished from the market, and approximately 16.9 million people were unemployed by July 2020. Customer due diligence services suggest that the most significant indicator of a recession is people losing jobs, suffering, and facing long-term consequences. Although the US is still not there currently, there are chances it might get there.

Causes of a Recession

Several market-related economic shocks caused previous recessions in the US. The country faced a financial crisis in 2008 due to the housing crisis, inadequate lending standards, and the dotcom crash of the early 2000s. The Federal Reserve, America’s central bank that oversees the country’s monetary policy, has increased interest rates to fight inflation.

Over two-thirds of American recessions since World War II resulted from increased interest rates that happened too fast to handle. The central bank raised the interest rates in June 2022 and then again in July 2022. The Covid-19 pandemic enormously affected the American economy and fueled inflation. The economy remained shut down, and as a result, production was reduced, and people lost jobs. Inflation reached 9.1% in June 2022, the highest in the last 40 years.

These consequences contribute to the US economy’s declining growth and push it into a recession. However, customer due diligence services helps everyone make informed decisions based on data and trends.

Is the US Currently in a Recession?

Although the US is not in a recession, the chances are not impossible. Although many US macroeconomists predict a recession by 2023, there are numerous conflicting factors in the economy. There are chances that the country’s strong labor market may help avoid a recession. The unemployment rates have been stable for the last few months, and more job openings are entering the market. While several industries are contracting, some of them are growing.

While the danger of an upcoming recession is looking over the US, the country still has time to adjust. Many experts predict a recession, so families should prepare by keeping some money aside. Saving money and reducing expenses will cushion them down the line and lower inflation. Customer due diligence services will help financial institutions and businesses use their money wisely, thereby minimizing the chances of inflation and recession in the coming months.

Here’s how to transfer the balance of your home loan  

Here’s how to transfer the balance of your home loan